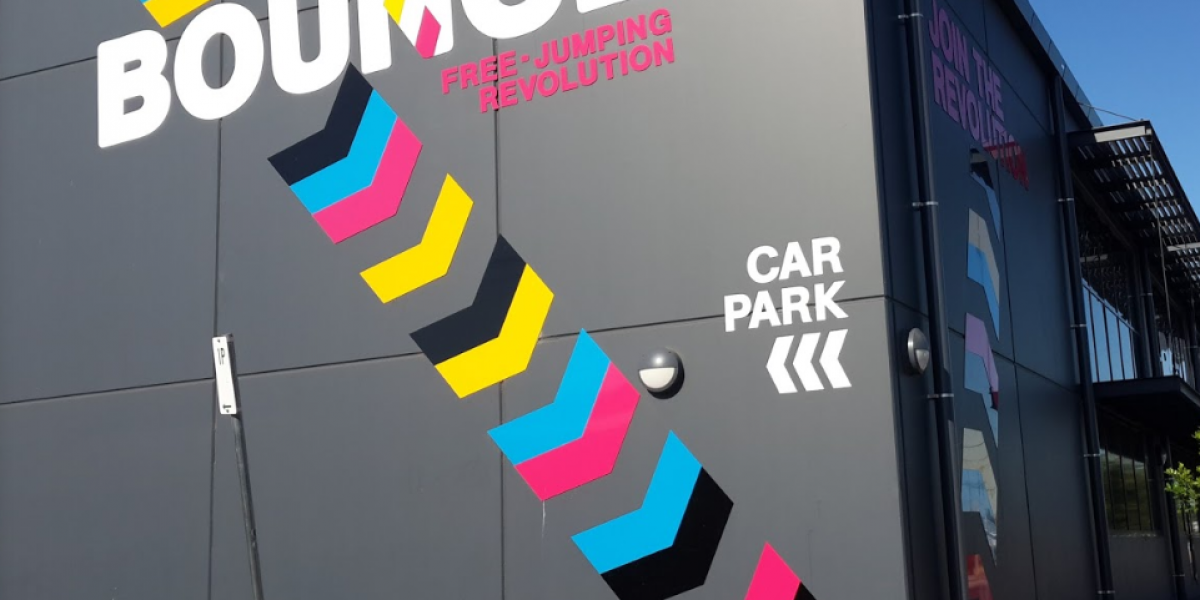 Bounce is an indoor trampoline park. We like to call ourselves an adventure playground ’cause it’s not just about trampolines.

We found that we were getting a lot of customers that are on the spectrum. And that when they came in they were finding our environment a little bit daunting.

When busy there’s 140 plus children out on the trampolines. There’s loud music, there’s a big screen TV, there’s a lot of hype and activity happening.

It was a great environment but there was a lot of triggers that made it a little bit more difficult for them to come into our venue. So we approached Autism SA to run some training with our staff.

I think the biggest takeaways have just been a better understanding.

They gave our staff the right tools to deal with customers that are on the spectrum. We were able to then implement slight changes like setting up the birthday party room as a quiet space.

We were able to run standalone sessions called sensory sessions where it was invite-only for the autism community. And they would come in, we would reduce our capacity. We would turn all the music off, we turned the big screen TV off. We roster staff on that are either studying, teaching or OT or have an interest in that field, and just make the environment a little more comfortable for them.

The community have been really open and probably quite surprised that we have implemented these changes. I think sometimes they look at a place like Bounce and initially would just be like, that’s somewhere I need to avoid because it’s going to be a lot of hard work. And when they’ve actually realized that we’re more than happy to adapt our way of business and to make changes and be as accommodating as we can, they’ve just been blown away that we’re happy to make that sort of change for them. End 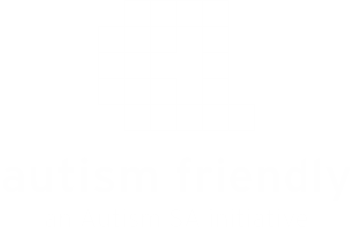 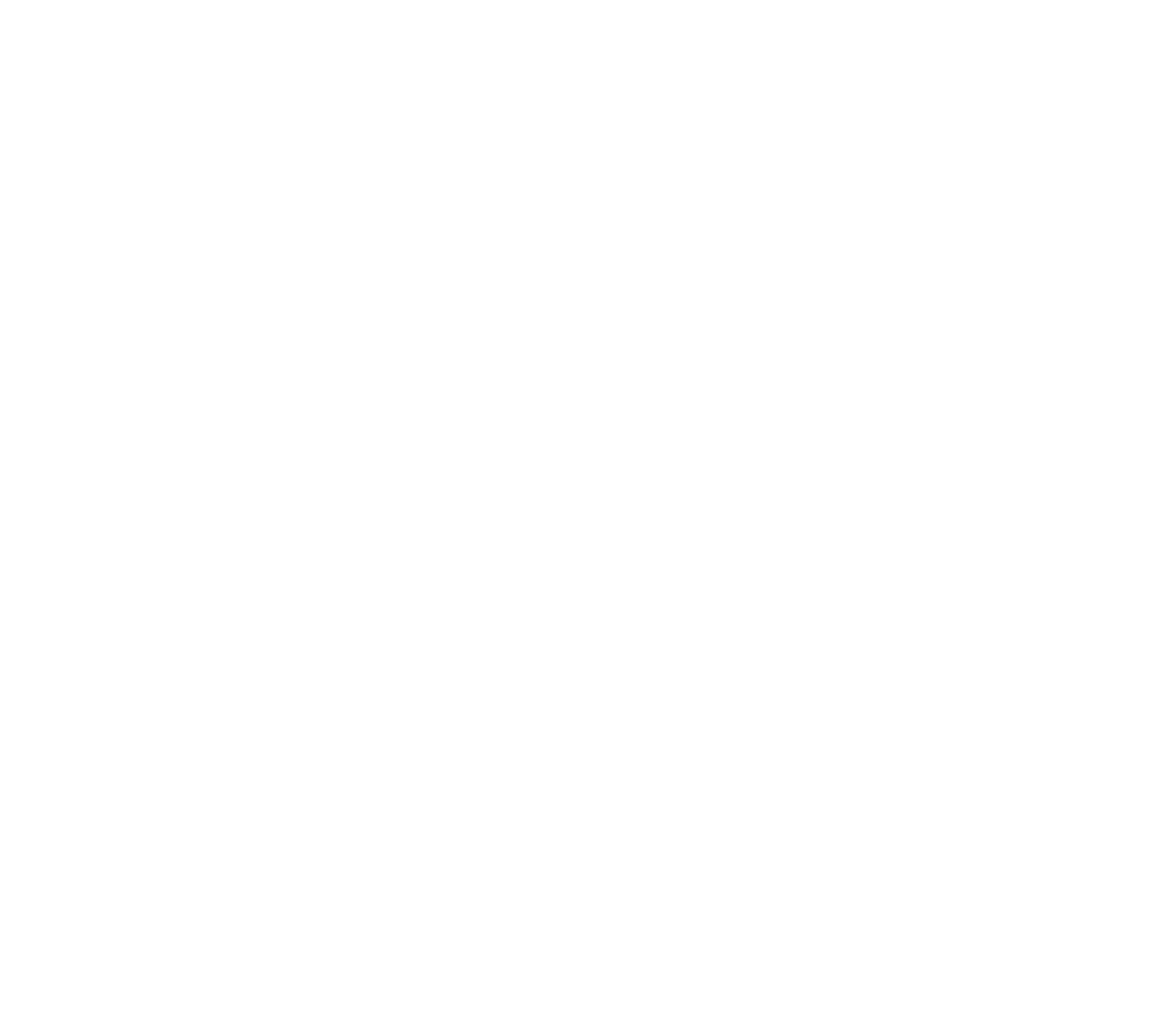 The Autism Friendly Charter is an Autism SA initiative Autism SA, established in 1964 was the first of its kind in Australia to provide specialised consulting and services to people on the autism spectrum. Funding by the NDIS through the Information, Linkages and Capacity Building – National Readiness Grants.